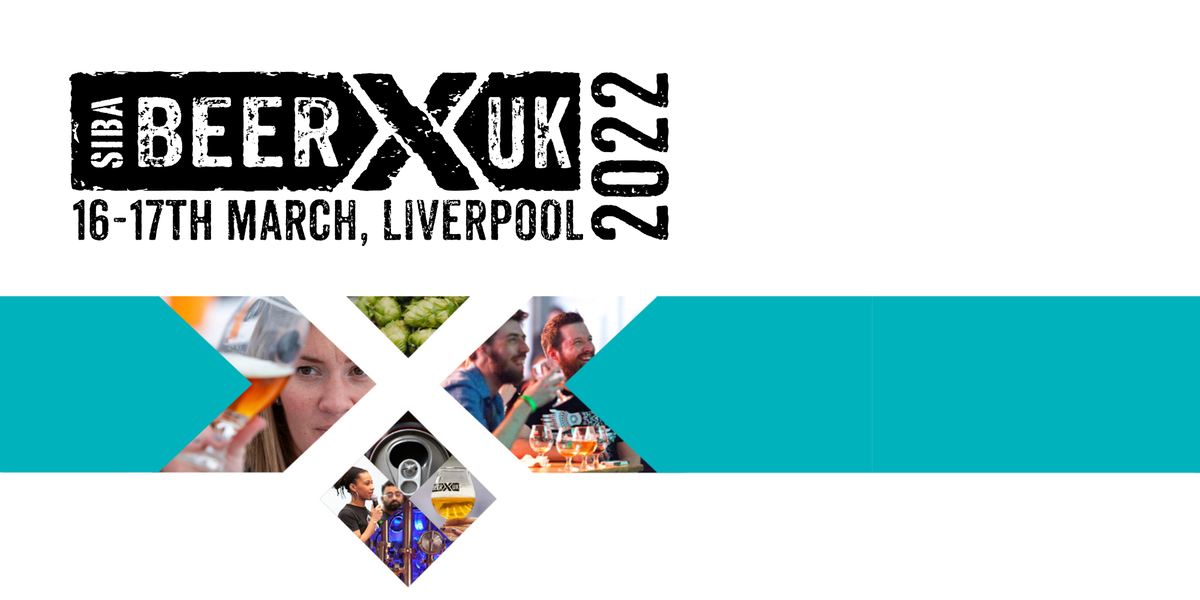 The SIBA Independent Beer Awards are run across SIBA’s 8 geographical regions, with the champions from each region moving forwards to the National competition at BeerX.

The SIBA Independent Beer Awards represent the very best beer from the UK’s independent brewers and are judged by fellow brewers and industry experts making these awards the “Brewers’ Choice” awards in the UK.

Below are details of the SIBA Independent Beer Awards for each region.

To find out more or to enter your beers into a regional SIBA Independent Beer Award competition (various categories are available across cask, keg and small pack) please click the link below.

The awards look to congratulate excellence in the brewing industry across a variety of categories, from pump clip, can and bottle design, to efforts taken by brewers to make their business more eco-friendly or to support their local community.

The purpose of the award is for SIBA to celebrate & reward an individual who has, over the course of a number of years, made an outstanding contribution to SIBA or the UK brewing industry in general, at either national or regional level.

This award congratulates those individuals who have gone above and beyond to make a meaningful and lasting contribution to the wider brewing industry.

Nominees for the award do not need to be members of SIBA and may be nominated by members & non-members alike, however if the nominator is not a SIBA member the nomination must be sponsored by a Full SIBA member.

Awarded to the Founders of the Campaign for Real Ale on the 50th Anniversary Year of the organisation. Recipients: Michael Hardman, Jim Makin, Bill Mellor and Graham Lees.

The SIBA 40th Anniversary Ruby Awards were presented in 2020 to four individuals who have made an extraordinary contribution to the Society of Independent Brewers over the prior four decades. Recipients: Carola Brown, Dave Roberts, Keith Bott, Sara Knox.