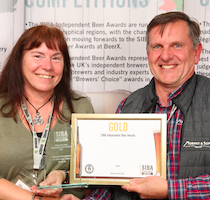 Nanobrewery ‘Metalhead’ in North Shields have taken home the Overall Champion Cask Beer Award at their inaugural SIBA North East Independent Beer Awards 2021. Having been founded a year and a half ago and joining the Society of Independent Brewers (SIBA) in May 2021, Metalhead won the top award at their first compeititon, with their […] 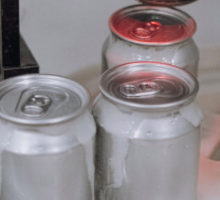 Responding to reports of forthcoming beer shortages from the global brewers due to planned industrial action, James Calder, Chief Executive of the Society of Independent Brewers said;  “Amid fears of taps running dry, pubs, bars and restaurants should look beyond mass-produced beers from the Globals and speak to their local independent breweries. Being local they […]