James Calder to step down as Chief Executive of SIBA

After 3 years as Chief Executive of SIBA, and 5 years with the trade association in total, SIBA’s board has today confirmed that James will step down on 1st August to take on a new challenge. Under his tenure, SIBA has supported every independent brewery in the UK through COVID, providing them with the latest […]

SIBA are pleased to welcome Laura Mackie as SIBA Non-Executive Director, sitting on the SIBA Executive Board. A highly commercial & experienced NED,  Laura brings a breadth of Finance & FMCG experience to the Executive Board. With senior sales and marketing leadership experience within the brewing sector, Laura is well placed to understand the pressures […] 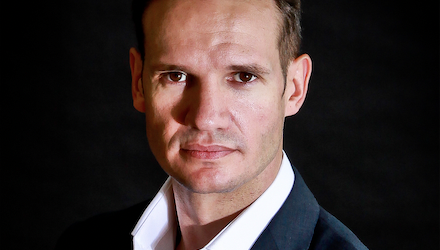 Today the Government has announced delays to the next stages of the Alcohol Duty System changes which puts its implementation timetable at risk. It was announced in October 2021 that the associated primary legislation will be published in draft in Summer 2022 for consultation so that it could be introduced through the 2022/23 Finance Bill. […] 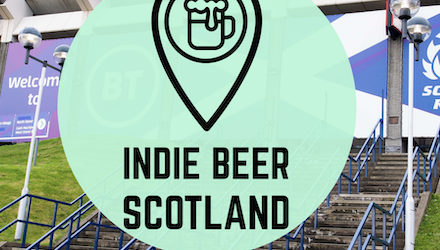 A brand-new craft beer festival is set to take place at Murrayfield Stadium, Edinburgh, in August, featuring over a hundred different fresh cask beers, independent craft keg from some of Scotland’s best craft breweries, plus cider & spirits from independent Scottish producers. Indie Beer Scotland is organised by Scottish brewers from the not-for-profit trade association the Society of […]

Independent brewers across Wales urge Government to avoid pitfalls of adopting Scottish Deposit Return Scheme Wales’s small independent brewers have today written to the Welsh Government and Members of the Senedd, urging them to support small businesses by avoiding the pitfalls of Scotland’s much criticised Deposit Return Scheme. The letter, published today by the Society […]