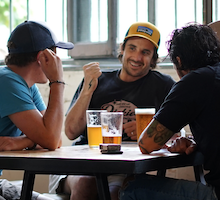 The consumer love affair with craft beer appears far from over, with industry experts predicting the next generation will be “drinking less, but better” – choosing quality products such as local independent craft beers over mainstream, mass-produced brews. As the Millennial generation (currently aged 23-38) gives way to Generation Z (currently aged under 22) more […] 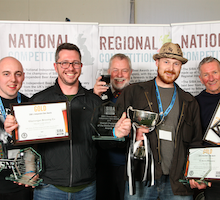 St Anne’s Brewery and Glamorgan Brewing Co have taken home the two top awards in SIBA’s Wales & West Independent Beer Awards, winning the “cask” and “bottle & can” competitions respectively – one with a coffee stout and one with a Welsh Cake Stout. The awards are run by the Society of Independent Brewers prior to the opening […] 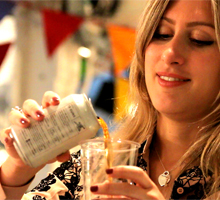 Commenting on the Scottish Government announcement, made today by Environment Secretary Roseanna Cunningham on introducing Deposit Return Schemes for drinks containers in Scotland, James Calder, Head of Public Affairs said: “Whilst craft brewers are keen to do their bit for the environment, this announcement is worrying for small independent brewers who sell beer in Scotland. […] 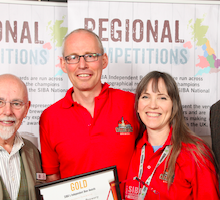 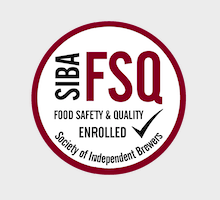 National pub chain J D Wetherspoons have introduced a new minimum quality control standard for all of their cask ‘real ale’ across the UK – in an effort to ensure punters get the perfect pint every time. The new quality control system, called the ‘SIBA Food Safety and Quality Standard’, is administered by the Society […]