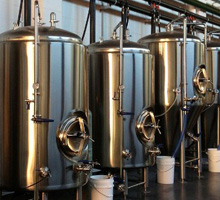 A group of small brewers from across Scotland have today (10 December 2019) written an open letter to the Scottish Government on the proposed Deposit Return Scheme (DRS). This comes as the consultation for the regulations on DRS is due to close today. As currently designed the Scottish DRS will have major implications for small […] 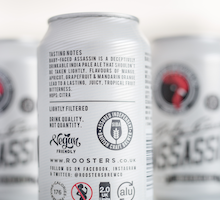 With Christmas creeping ever closer new online research shows almost a quarter of UK adults will choose to do their shopping at a supermarket with the best craft beer selection, which could increase competition between supermarkets this Christmas. The survey of over 2,200 UK adults, carried out by independent research company YouGov on behalf of […] 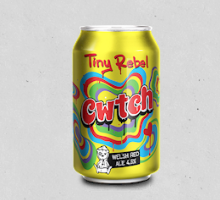 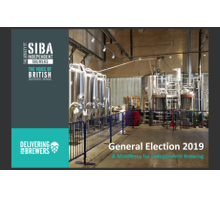 The Society of Independent Brewers (SIBA) has today set out its manifesto to turbocharge independent brewing in the UK. Ahead of the General Election on 12 December 2019, SIBA urges the next Government to adopt 15 policies, covering five key areas, which will encourage growth and sustainability for the UK’s craft brewers. The UK has […]

Society of Independent Brewers (SIBA) responds to the Conservative manifesto 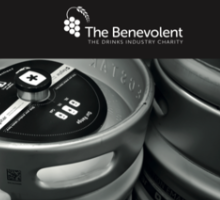 Kegstar, the smart keg rental and collection business, are delighted to announce a partnership that aims to “do two lots of good” across the UK and Ireland. Their one-way steel keg and cask solution uses unique scanning technology at the heart of its operation to help producers keep track of what they use and reduce […]

Responding to the publication of the Liberal Democrat party manifesto, SIBA Chief Executive James Calder said;  “Any targeted support for the alcohol sector needs to consider the UK’s national drink, beer, and the people who make and serve it. All parties need to commit to fair and positive review of small breweries relief and at […]

SIBA respond to the news that Boris Johnson and the Conservatives pledge to “save our high streets, keep pubs and post offices open and re-connect places to the rail network half a century after they were cut off”. “It is great that the Conservative Party recognise the vital contribution pubs make in our communities. Taking business rate […] 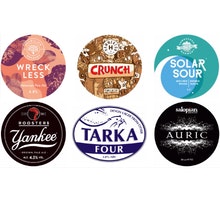 The Society of Independent Brewers (SIBA) will be bringing award-winning independent craft beers to this year’s British Guild of Beer Writers Annual Awards Dinner 2019 as part of their sponsorship and support of the event. SIBA, who sponsor the ‘Brewer of the Year’ award, will be bringing their beer bar to the awards and have […]