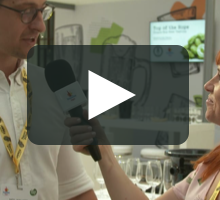 SIBA’s Head of PR & Marketing Neil Walker talks to the press ahead of his Single Hop Beer Tasting at Imbibe Live 2019. 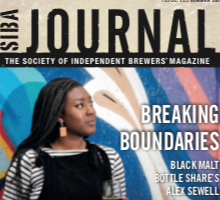 Editor’s Comment, by Caroline Nodder Welcome to the first ever edition of the SIBA Journal dedicated to celebrating diversity in beer. When I started writing about beer and pubs back in the mid-1990s I was often struck by how few women, and even fewer people of colour and representatives from the LGBTQ community there were […] 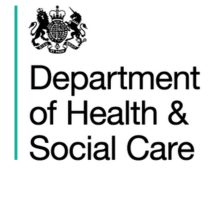 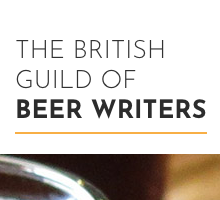 The Society of Independent Brewers (SIBA) have today announced their partnership with the British Guild of Beer Writers for their annual awards. SIBA will sponsor the ‘Brewer of the Year Award’, which is open to brewers of all kinds from across the UK, as well as bringing a new ‘independent craft brewers bar’ to the […] 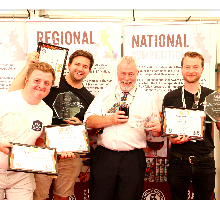 Two session strength beers have surpassed stronger rivals at a flagship beer competition in the South East. Signature Brew’s ‘Roadie’ has been named the best cask beer in the South East, with West Berkshire Brewery’s ‘India Session Ale’ being awarded best bottle and can beer, at the Society of Independent Brewers’ (SIBA) South East Independent […] 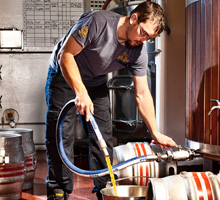 Top of the Hops: Indie brewers to battle it out with single hop beers at Imbibe Live 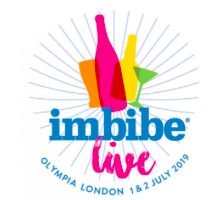 Independent craft brewers from across the UK will next month battle it out to be named the Best Single Hop Beer at an exclusive beer judging at Imbibe Live – the drinks industry trade show taking place at Olympia London on the 2ndand 3rdof July Led by the Society of Independent Brewer’s Neil Walker, attendees […] 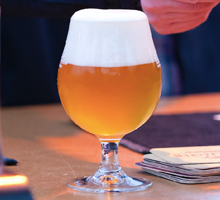 Are you a committed campaigner? Do you have the fight, attitude and drive to stand up for independent craft brewers? Do you have proven public affairs and policy experience? A vacancy has arisen to join SIBA as our Head of Public Affairs and Policy. In this exciting role you will lead SIBA’s campaigning activities across taxation, sustainability […]

SIBA’s board has today (13th June) announced the appointment of James Calder as its new Chief Executive. He will officially take the role up on the 1stJuly, replacing Mike Benner who is leaving to become Chief Executive of the Association of Personal Injury Lawyers. James, who is currently SIBA’s Head of Public Affairs and Communications […]