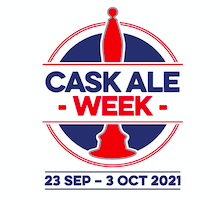 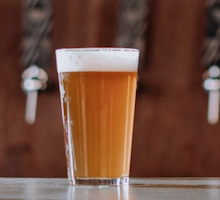 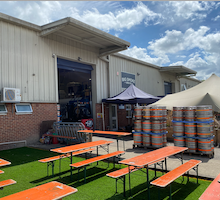 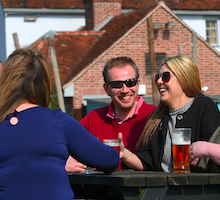 Responding to the proposals for calorie counts on pints as reported in The Sun, Chief Executive of the Society of Independent Brewers, James Calder said: “Just when we are starting on the long road to recovery from the devastating impacts of Covid, the Government is planning another costly and complicated hit to struggling pubs and […]