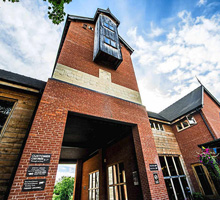 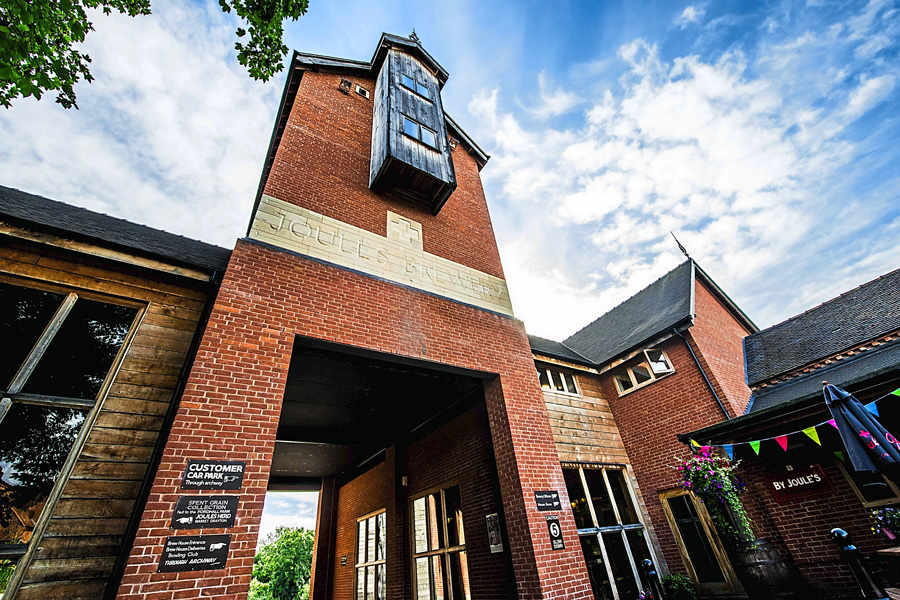 Joule’s Brewery is pleased to confirm today that it has now acquired land adjacent to the Trent and Mersey canal as it passes through Stone town centre.  The plot is known as Crown Wharf and was a part of the original Joule’s Brewery warehouse operation when the company exported Stone Ales from Liverpool docks around world.  Joule’s was the first English beer to be exported to the United States, ahead of its rival Bass.

The site is currently utilised by Stone Town council as a parking facility and is adjacent to the town centre and has been acquired by Joule’s Brewery from the Canals and Rivers Trust. Joule’s has for some years been looking to have a flagship Taphouse in Stone which is where Francis Joules established the second of the Joule’s breweries in 1779, having moved from Salford.  The company grew to occupy vast parts of Stone which became synonymous with Joules.

Steve Nuttall Director at Joule’s comments, ‘This acquisition provides us with an opportunity to embrace the Joule’s story and return the brand to Stone with some style. Our Joule’s boardroom will once again be located in Stone where the story all began.  We also intend to establish a full Brewery Taphouse by the canal.  This will be the first pub we have built from the ground up, it is daunting for a small company like ours and we know we need to be bold if we are to embody the spirit of Stone and embrace our brewing heritage, we simply cannot get this wrong, scary and exciting in equal measure and now we have bought the site there is no going back.’

Joule’s has been working with the Crown Wharf steering group headed by Stone Town Councilor Rob Kenney. Rob comments, ‘We are delighted that Joule’s has now purchased Crown Wharf for a pub which will make the canal accessible for the public, it is also wonderful to see Joule’s so committed to our town. The scheme will link the town to the canal which has long been a part of the town plan.  In addition, Joule’s have given commitment that they will provide space on the site Stone Town Council should the town want to establish a heritage centre, perhaps in Wharfingers cottage.  Joule’s also agreed to work with the Stone Revellers where there is the prospect of a studio theatre being a part of the development. It is possible that the Theatre could also be used as a cinema and conference centre.’

Before plans are drawn up Joule’s and the Steering Group have approached the County Council who own the derelict fire station building which is adjacent to Crown Wharf.   If this building can be bought with in scheme then this will form the gateway for the public to access the Wharf and the building would then be available for community use, provides it complements the leisure oriented Crown Wharf.

Steve Nuttall adds, ‘The county council has been very supportive and we are in talks to acquire the fire station as soon as possible, once this outcome is known then the design phase will start and plans will be brought forward to the public for comments.  If we are unable to secure the fire station we will bring forward a slightly different scheme with access from the current entrance. This is a great moment in our story and we are looking forward to presenting the plans for Joules to return to Stone with a new project at Crown Wharf.’

Bill Cash MP met with the Steering Group in May and is delighted that Joule’s has now purchased the site for development.  ‘Of course, there will have to be consultation. I was pleased to have supported the scheme, the project has the potential to reinvigorate the centre of the town with a leisure orientated project.  It is exciting to see a local company with so much history in the town returning and investing and there is a wonderful opportunity here also to add a heritage centre that can-do justice to the Stone story which is so rich and I think often undersold.  A permanent studio theatre in the heart of the town would be a terrific addition to the town and refocus arts and leisure in the centre of town. There is clearly still a lot to do but this news is a break point in the project, a milestone well worth celebrating today.’

Canal and Rivers Trust, Ian Sprott has expressed his support of the scheme on behalf to The Canals and Rivers Trust. ‘We are pleased to have finally agreed terms that will allow the redevelopment of Crown Wharf.  The outline scheme that Joules has proposed will ensure the Trent and Mersey is much more accessible and will provide a gateway for canal users to Stone town.  The broader scheme also looks very interesting to us and we will be supporting Joules and the steering group as they look to bring forward detailed plans for us and the public to consider.  Crown Wharf has been dormant now for over 20 years so this is a landmark day, we are hopeful that plans will come forward with the next few months.’ 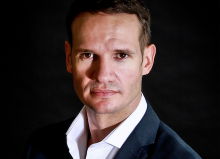 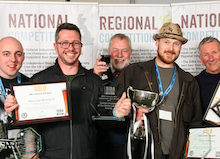 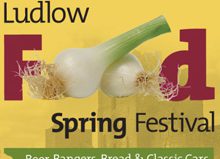