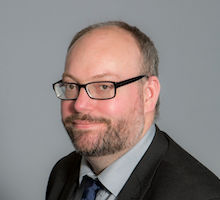 Commenting on a promotional poster from JD Wetherspoon advertising lower prices for alcoholic drinks after the Government’s VAT reduction, please find below a joint comment from Tom Stainer, Chief Executive of CAMRA, and James Calder, Chief Executive of the Society of Independent Brewers (SIBA): “A recent promotional poster from pub chain JD Wetherspoon has made it […] 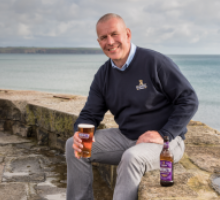 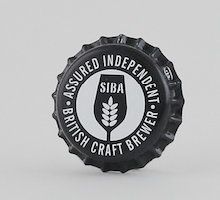 by Tim Croxson, COO Croxsons “In my last update, I mentioned that Croxsons were supporting the association’s Assured Independent initiative by providing SIBA members with digitally printed crowns, displaying the message: ‘Assured Independent British Craft Brewer’. I’m glad to say that we have had a good response to the scheme, which has been very encouraging, […]