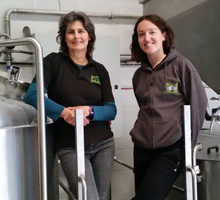 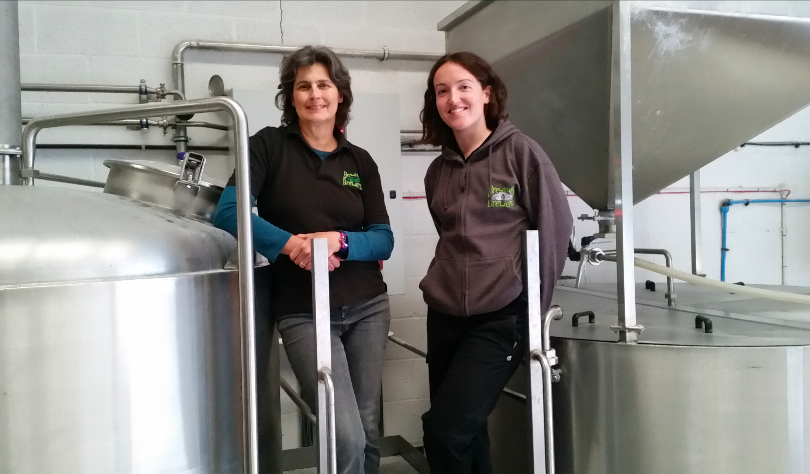 Brewster’s Brewing Company are pleased to announce that Alice Batham has joined the Grantham based micro-brewery as Technical Brewer straight from Nottingham University after completing an MSc in Brewing.

Said Sara Barton “I’m really pleased to find a person of Alice’s calibre who will care as much about the brewing of beer as I do. Alice will be first tasked with hands on day to day brewing to familiarise her with our kit. The role will then grow to leading the team for recipe development and managing quality in the brewery”

“Alice was uniquely placed to understand the demands of a small brewery like ours as she has been steeped in brewing from an early age at her family brewery Bathams in Dudley, Black Country . Alice is the sixth generation of her family brewers. I was also fascinated to hear that it was a Charlotte Batham that first brewed beers Alice’s family business in the 1800s”