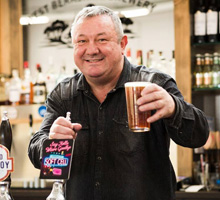 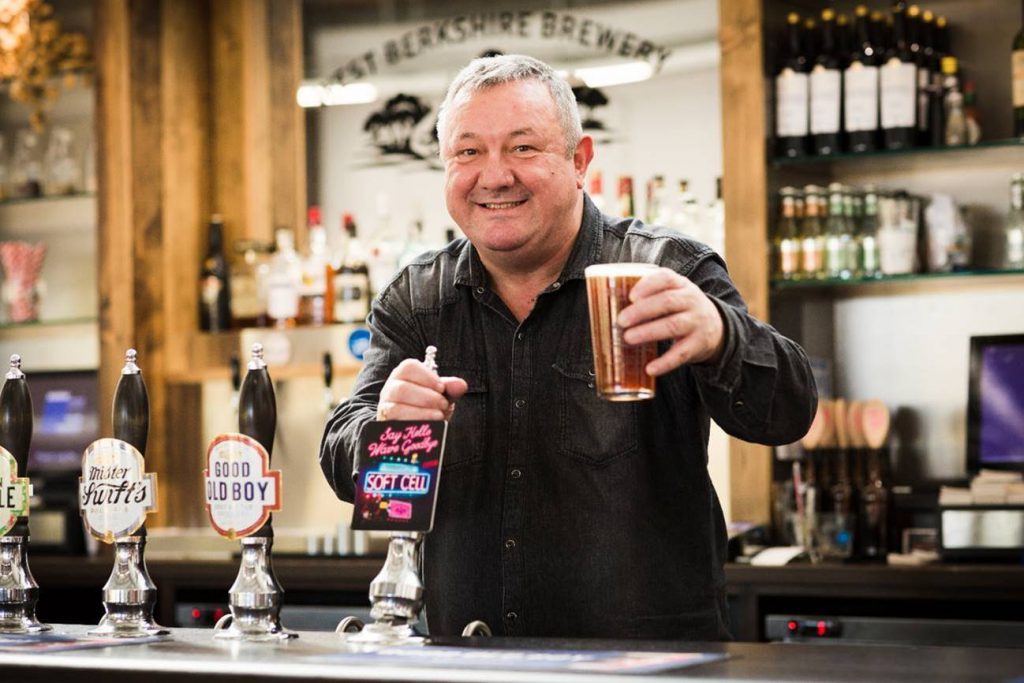 ‘Say Hello Wave Goodbye’, 4.2% ABV, is a pale ale inspired by the classic English Bitters enjoyed by the band during their early years in Leeds, with the addition of New World hops to reflect their time in America. The beer has flavours of digestive biscuit, toffee, grapefruit and orange and will be on tap across the popular M&B brands Nicholson’s Pubs, Ember Inns and Castle Pubs for three months as part of their Autumn Seasonal Cask Range. A 5.2% bottled version of the beer will also be available as an extremely limited-edition one-off brew with a release date yet to be announced.

Mitchells and Butlers’ Beer and Cider Procurement Manager Ben Lockwood said “Our guests really engage with collaborations such as this, and having a band as iconic as Soft Cell step in to the beer world will only stimulate more great conversations in our pubs this Autumn”

Ruth Mitchell, National Account Manager for WBB said “We are so pleased to be working with M&B and Soft Cell on this project and can’t wait to see the beer in fans hands!”

Dave Ball of Soft Cell commented “A pint is a game of two halves, and I can confirm that no synthesisers were used in the making of this product”.

The collaboration has been brought together by music marketing consultancy Renegade Music who have successfully delivered several beer and music collaboration projects since 2012.

Beer fans will be able to try the new brew at Mitchells & Butlers pubs across the UK, including Leeds’ famous Scarborough Arms, where the band used to drink, and also a number of legendary London watering holes including The Crown and Two Chairman and The Marquis of Granby, the Soho scene of many Soft Cell songs.